As part of our molecular tools lecture, expertly executed by Joe Roberts, we discussed the recent advancements of gene editing and its use in the eradication of malaria in Africa. Crispr is the cutting-edge gene editing tool that has garnered a lot of attention since it’s discovery in 2007. Further developments have led to it being the simplest method for editing the nucleotides on a DNA strand altering the original gene which can result in resistance to diseases, alleviate genetic disorders or treat blood diseases.

Despite its multitude of uses genetic engineering has been faced with large amounts of controversy. Gene drive, which is the promotion of specific genes in a population that cause infertility or death through release of carriers into the wild, has faced mass criticism due to the uncontrollable nature of the concept.

Once these genetically engineered individuals are released, there is little that can be done to prevent the spread of the unwanted gene across species through natural hybridisation. There are also concerns over the potential impacts of eradicating an entire species from an ecosystem, which could result in a collapse if the eradicated species is an important food source-as in the case of mosquitos.

Malaria-carrying mosquitoes of the Anopheles family are one of the prime candidates for gene drive control. The infected females spread malaria through their bites, which release the parasite into the bloodstream of the unlucky animal. Malaria is life threatening, killing half a million people annually so control of the vectors (mosquitoes) is of particular importance. Many studies have been done into the prospect of gene drive control of these insects, with the most recent being the release of genetically engineered males into Burkina Faso that you may have seen on the news in the last couple of weeks, treated as the new apocalypse.

The release of these mosquitoes is being controlled by the non-profit research organisation “target Malaria” as a test for the potential release of gene drive organisms. The mosquitoes being released in their experiment are all sterile, thus are unable to pass on their edited genes. 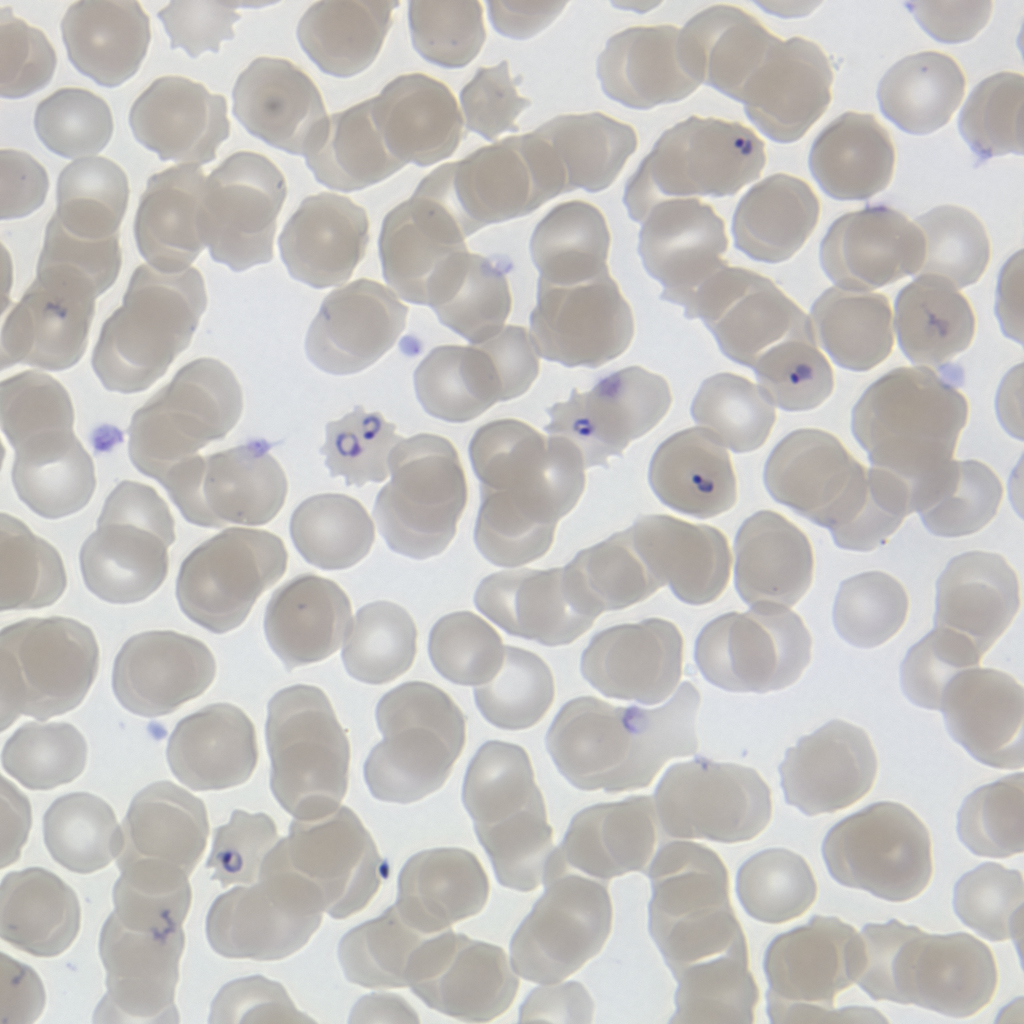 They are simply being released to gather data on their dispersal and won’t last more than a few weeks in the ecosystem. So, no, we haven’t reached the point of using gene drive in the control of malaria quite yet, but the organisation is hoping to eventually use their mosquitoes to eradicate Anopheles in sub Saharan Africa, albeit with more work needing to be done.

Whilst gene drive systems have been highly effective in population control for lab studies, the issues around potential hybridisation needs to be considered and it’s been discovered that these mosquitoes are capable of developing resistance to the edited genes through random mutations. Lab work is limited and simply can’t match the population size found in the wild-thus the rate of mutation faced by their gene drive experiments is much lower as they have fewer individuals to experience a random mutation. Therefore, actual field results may be hampered by development of resistance.

We are faced, then, with the final dilemma. Does the risk befit the reward? Do we risk the transfer of these genes through hybridisation to save the lives of half a million people a year? Is the rate of mutation high enough to negate the entire gene drive system in the wild populations? All that can be done is further research, taking the necessary precautions before leaping into a potentially disastrous situation. Which is exactly what the Burkina Faso release is for.